In this film, I wanted to show the simultaneously lovable and diabolical nature of cats through narrative storytelling. My main focus, however, was on the animation style I chose to complete my film in. I wanted to explore boundary between the 2D and 3D stop motion styles.

This film was digitally animated in Flash and Photoshop. Then, each frame was individually printed, hand cut out and re-animated using replacement stop motion techniques on two hand fabricated sets.

Compiled and composited in After Effects. 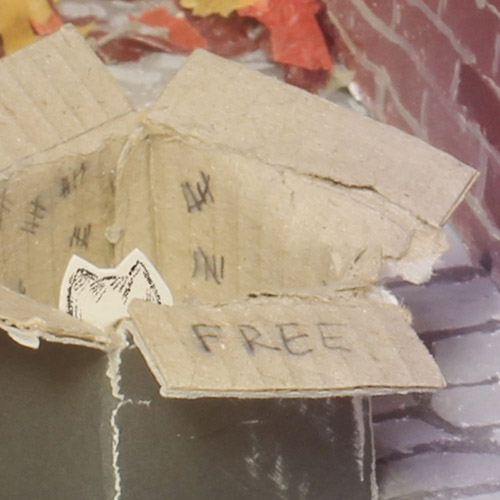 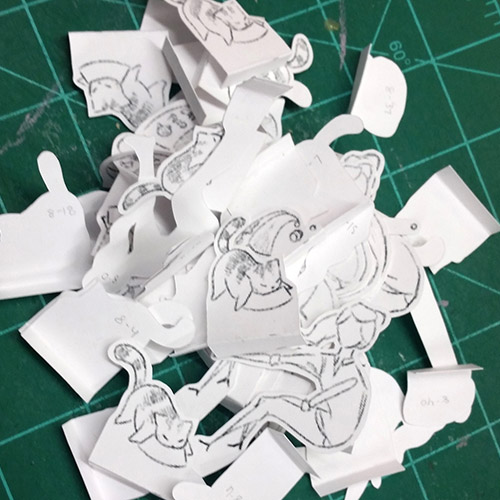 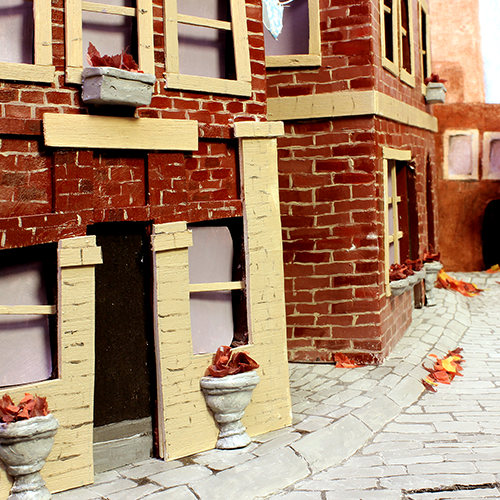 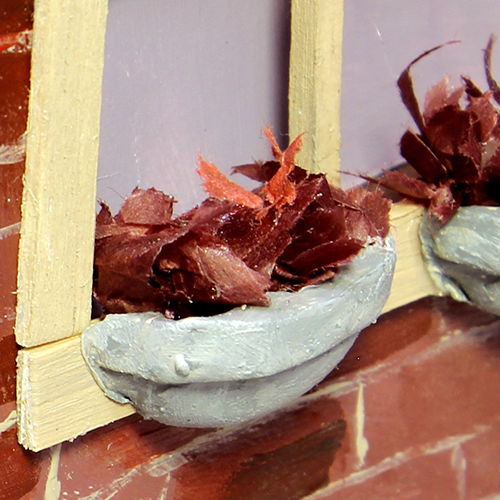